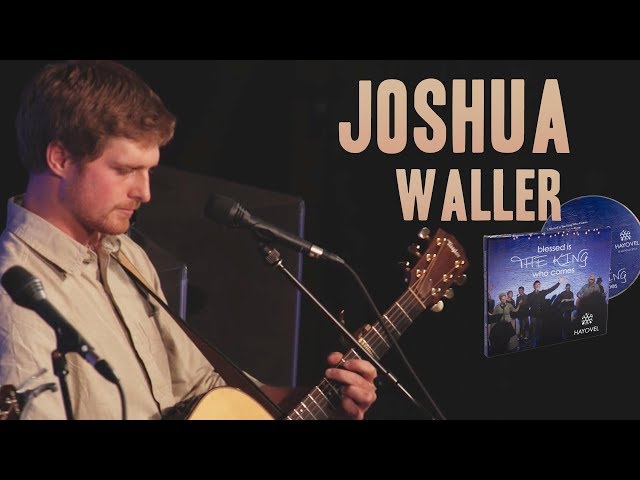 “Wait Upon The Lord” – Joshua Waller

In December, 2015, the HaYovel music team was privileged to lead a worship concert in Columbia, TN, which was later released as a live album. Now, we are bringing you the first of a series of music videos with some of the beautiful, original songs from that concert! 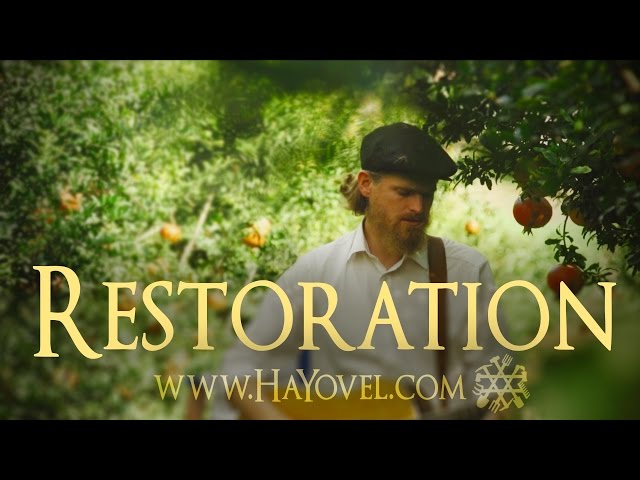 Zac Waller's newest music video is a beautiful visual story of God's faithfulness to his Word and his People. For the past 2000 years, the Land of Israel has laid in ruins, desolate and abandoned. But now, as the Prophets foretold, His people are coming home, and the Land is bringing forth it's good fruit. 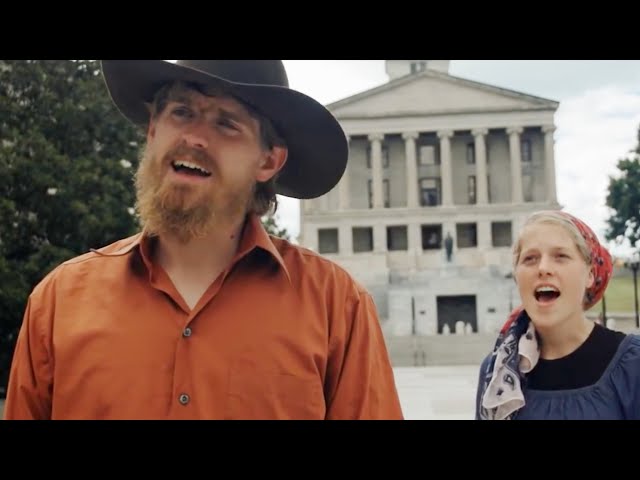 Following in the steps of his brother Joshua Waller's "I Believe", Zac Waller delivers a powerfully moving song called "Israel You're Not Alone." 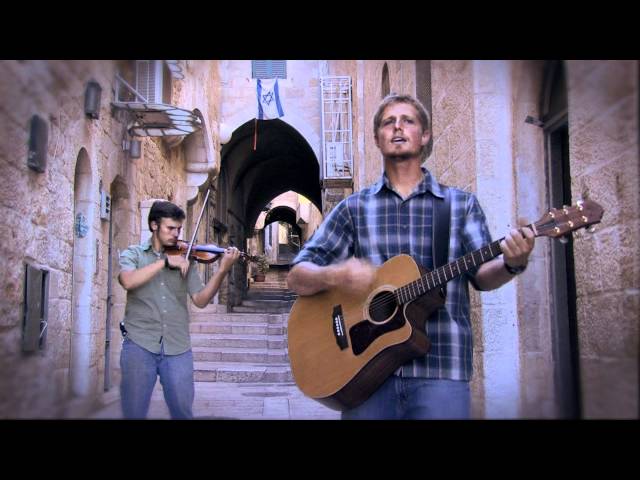 "I Believe" is a song that crushes the barriers of ideological differences. The foundation of an eternal righteous plan for the redemption of the whole earth begins with a special covenant to a specific people in a specific land.